Did the New iPhone LiDAR Put Velodyne (and Luminar, and Ouster) Out of Business? 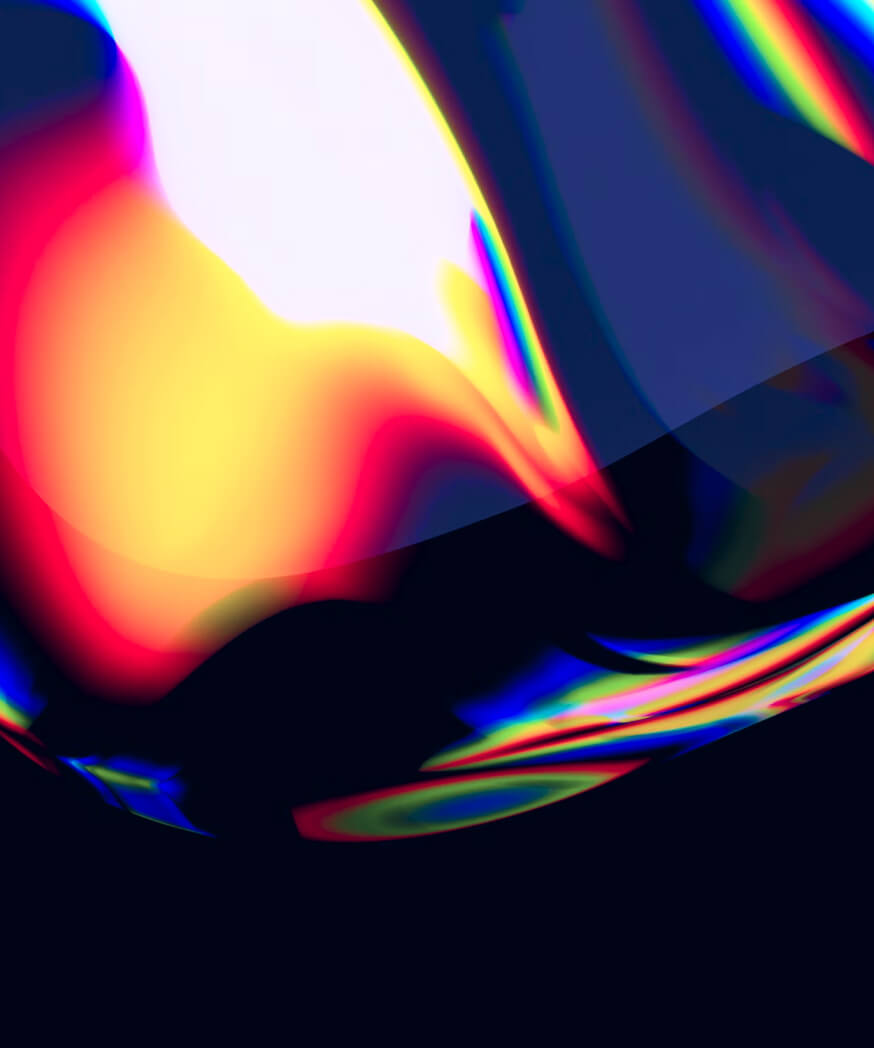 Apple just released the new iPhone 12, and unsurprisingly it includes a LiDAR system like the 3D ranging system launched in the iPad a few months ago.

I have enjoyed countless hours playing with my LiDAR-equipped iPad. It can measure the shape and size of a room, the location of furniture, and close enough and move slowly, the general outline of people. An iPad can be used as a 3d tape measure, not terribly useful but still fun. Various apps let you draw virtual objects and place them in your environment, as seen on your iPad. There is a growing cohort of games and experiences using virtual objects over-layed on real scenery when viewed through an iPad and iPhone.

The iPhone time-of-flight LiDAR, probably built with the same amazing SPAD array used in the iPad, coupled with a VCSEL array for illumination, is an engineering marvel. It’s absolute magic.

After working on LiDAR three decades ago that could detect telephone lines kilometers away from a fast-moving, low-flying helicopter, I have been waiting for this kind of LiDAR magic for a long time.

Thanks to Apple’s LiDAR, Augmented Reality (AR) finally has a large-scale channel opportunity. No more goofy goggles with thick cables draped behind your head. I think we all knew that was not going anywhere.

The iPad LiDAR is great for AR games, but it’s not an effective LiDAR system for industrial applications, and much less for the largest immediate user of active sensing technology, the automotive industry. Apple’s LiDAR can sense across an average sized room but only in the absence of sunlight. Outdoor use is limited. Range precision and spatial resolution are acceptable for stationary walls and furniture, but not for moving objects or anything smaller than a lamp. Wave your arms, walk around, and all bets are off on what your iPhone will see next.

Did Apple put Velodyne out of business, just as it went public via SPAC? How about Luminar (also looking forward to a SPAC IPO), Ouster, or any of the other roughly 80 companies working on similar products, all geared towards automotive?

No. Apple did not put Velodyne out of business.

Despite more than a decade of this LiDAR-for-automotive race, LiDAR does not meet automotive requirements for range, size, cost, reliability, and other key features. This is why Elon Musk calls LiDAR “doomed.” This why LiDAR has only penetrated super-high-end luxury sedans, and only barely.

Apple’s LiDAR does not meet those requirements either. It’s unlikely that a VCSEL/SPAD implementation powered by an iPad will ever work in sunlight past a few 10’s of meters. Useless for most field robotic applications, and definitely will not change Elon Musk’s mind.

So no, Apple will not be responsible for the demise of the LiDAR companies currently competing for design wins from automotive.

Still, many LiDAR companies will go out of business.

The vast majority of LiDAR companies, most created in the last seven years on the hopes of supplying autonomous or intelligent cars, are making almost identical products using 3 or 4 different categories of technology. All of these companies are reliant on improvements of subcomponents. More powerful lasers, less expensive detectors, etc. While many offer generic products, a few LiDAR companies have distinctive technology around one of the subcomponents in a LiDAR system, or maybe one aspect of using a particular subcomponent, but that is as far as their distinctive tech goes.

Automotive design wins will require LiDAR systems that can accurately measure distances out to 200 or more meters, with centimeter precision, that are immune to sunlight or interference from other LiDAR, that can operate perfectly for thousands of hours while being shaken by bumpy roads and poor driving, either by humans or computers.

Which company and which technical approach will best meet these needs is still an open question. Several companies, most notably Ouster, are using an analogous approach to Apple, i.e. SPADs and VCSELs. Other companies are using discrete lasers and alternative receivers. All have some kind of optical assembly to connect the lasers and receivers. Some claim to have a LiDAR-on-a-chip but that “chip” is merely one of many components packaged in a system the size of a brick.

All of automotive-focused LiDAR companies that have fielded a system are working hard at reducing the cost of their systems to 1/10 their current prices.

That is a tricky thing to do. Even as VCSELs and SPADs get cheaper, assembling them into complicated systems with telescopes, beamsplitters, fiber-coupled lasers, where microscopic alignment is needed is still expensive.

At Voyant, we have a different approach. No VCSELs, no SPADs. Adapting microscopic optical components from datacom chips to active sensing, we have created a coherent pixel array for LiDAR, similar to the ubiquitous CMOS image sensors found everywhere. Each pixel both transmits and receives light at 1550 nm wavelengths.

Why 1550 when most use a wavelength closer to visible? I could go on about eye-safety, effectiveness in fog, and other topics but really it is because the datacom industry has already created excellent laser, receivers, and other magical semiconductor solutions for that wavelength. We use am off-the-shelf laser, less than a square millimeter in size, mounted on our coherent pixel array. High frequency optical mixers, beam splitters, waveguides, and other components are all mass produced on a computer chip, again adaptations of mature datacom chip technology.

Moving all the optical processing and components onto a single chip poses technical challenges. From one perspective, silicon photonics is not as “efficient” as free space optical systems, just as in many ways CMOS transistors are not as “good” as vacuum tubes.

CMOS still took over the world of electronics, making up for its imperfection in packaging density and other advantages, as seen from a different perspective. Because of their low cost and incredible economies of scale, CMOS solutions are now vastly more effective than previous ones based on vacuum tubes.

A similar migration is inevitable in LiDAR, as chips replace bulkier, more “efficient” systems created out of discrete components.

The result will be high performance imaging LiDAR devices at a small fraction of the size and cost of current LiDAR products, with cost, size, and capability scaling analogous to what we see with computer chips now.

We expect the sale price for our initial imaging LiDAR to be less than $500 by 2023 and drop quickly as production ramps up. To put that in perspective, our initial product price for 2023 is less than Velodyne’s plan for 2024.

At these price and performance points, there are many interesting applications for imaging LiDAR far beyond safety equipment for high-end luxury cars. 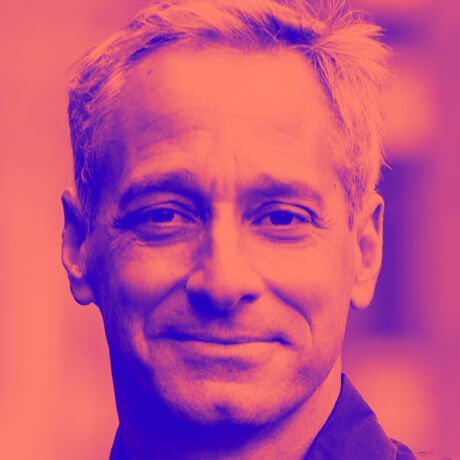