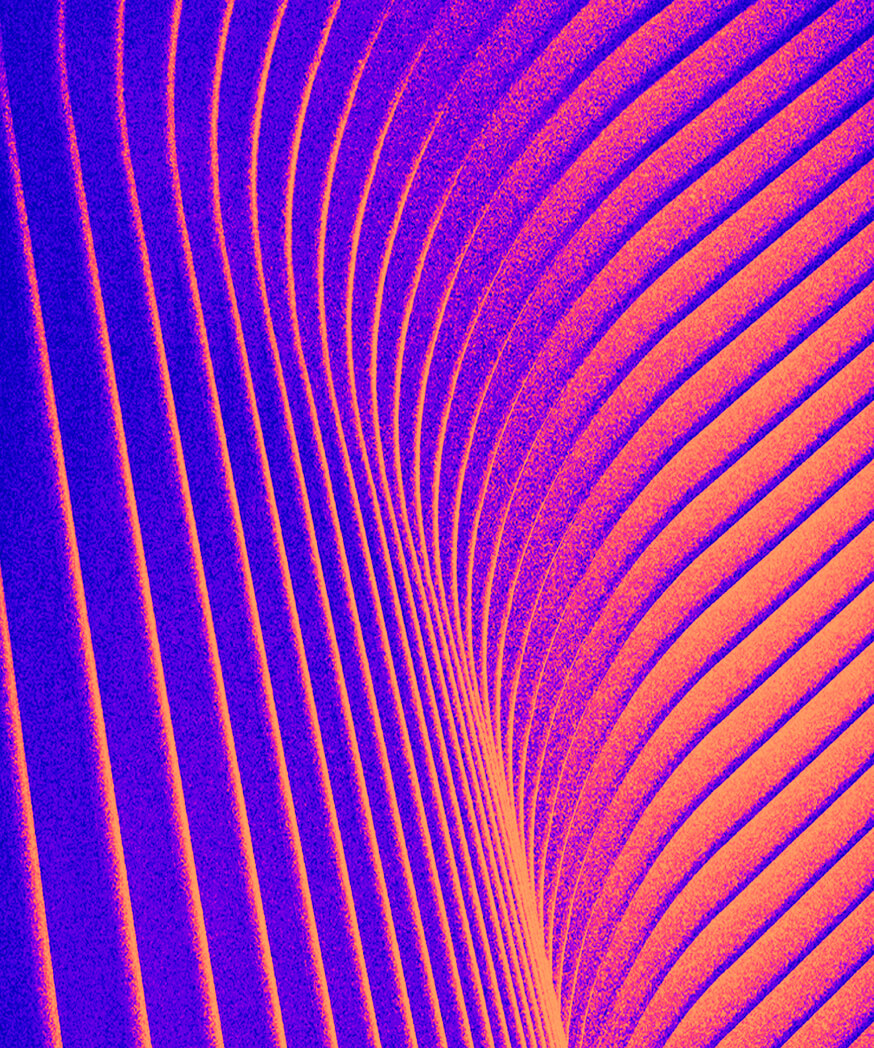 The ubiquity of LiDAR is inevitable. Whether it’s autonomous cars which need to navigate safely around obstacles and pedestrians, robots which need to safely work side by side factory workers, or your phone that needs to understand and recognize gestures, the goal is the same.

We need to optimize the way machines interact with their surrounding environments.

Considering autonomous vehicles alone, the number of LiDAR sensors that need to be supplied is in the 10s of millions per year.

There are few industries in the world that produce goods at these kinds of volumes. They tend to be raw materials like food, metal stock or other commodities. In electronics, it is the semiconductor industry. For LiDAR to meet the current demand at an economically viable price point, manufacturing of these sensors needs to replicate the volume and efficiencies reached in semiconductor production. Beginning in 1960, the production of semiconductor devices has now reached trillions of units per year.

What if we could directly utilize the semiconductor infrastructure for the production of LiDAR systems?

Silicon-based LiDAR, which uses the existing semiconductor infrastructure to manufacture LiDAR modules, is the answer. Silicon photonics and VCSELs are the two most prominent examples. Apple recently announced the use of VCSELs for shorter range applications in all of their upcoming iPads. Our team is working towards building entire LiDAR modules in silicon using silicon photonics technology.

Some notable and apparent advantages to integrating the components of a LiDAR module into silicon are size, weight and cost. Most of the components like laser sources, detectors, and electronics are integrated directly onto the chip resulting in sensors that are 1/10th the size of existing LiDAR modules out on the market today. It’s the difference between a sensor that is the size of a basketball and one that sits on your fingertip. This enables new applications that cannot use bulkier systems (e.g. AUVs/drones, robotic arms). And since we only use materials that are already found at foundries (i.e. semiconductor factories), the cost of a silicon sensor is comparable to and scales in the same way an electronic integrated circuit does.

Silicon-based LiDAR is also inherently more reliable than other systems out on the market today. When customers ask us for solid state sensors, it is a proxy for reliability and ruggedness. And while there have been improvements to high reliability motors and contact-less slip rings, nothing can compete against a system which is free of moving parts. With sensors in silicon, we can use electronic control to manipulate and steer light with no moving parts. Like their electronic counterparts, silicon-based sensors have a lifetime that will long outlast the systems using them. That’s the quality of a great sensor.

It’s not just the foundry we utilize but all the downstream technology that has been built and proven already. If you’re familiar with the semiconductor industry then you know the output is a raw silicon wafer with a bunch of nanometer scale devices on it. All the high volume and high precision automation tools that follow wafer production, like assembly, packaging, alignment, and inspection are also at our fingertips when designing a LiDAR sensor in silicon. When you need to make millions of these sensors per year, a silicon based approach is the only thing that makes sense.

It might seem that the production of silicon-based LiDAR sensors is highly constrained. To fully take advantage of all the things we’ve mentioned, we are limited to the existing infrastructure, existing material platforms, and existing foundries that seem like they have been built for electronics, not photonics. They are actually one in the same. The datacom and telecom industries, the ones that feed data centers at Google and Facebook and transport data across the Atlantic, utilize the same technology that the electronics industry does and what we use for silicon photonics based LiDAR.

Silicon-based LiDAR is not a proof of concept. It is proven technology. And it is the answer to a future where machines everywhere need to interact with the world.

While a silicon-based LiDAR sensor costs closer to the material it is made up of, silicon, its value is much more like that of gold.

Curious? See what we’re up to at Voyant Photonics.

Silicon-based LiDAR—Silicon turns to Gold was originally published in Voyant Photonics on Medium, where people are continuing the conversation by highlighting and responding to this story. 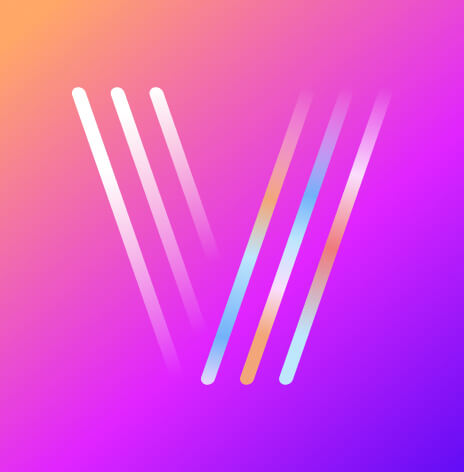